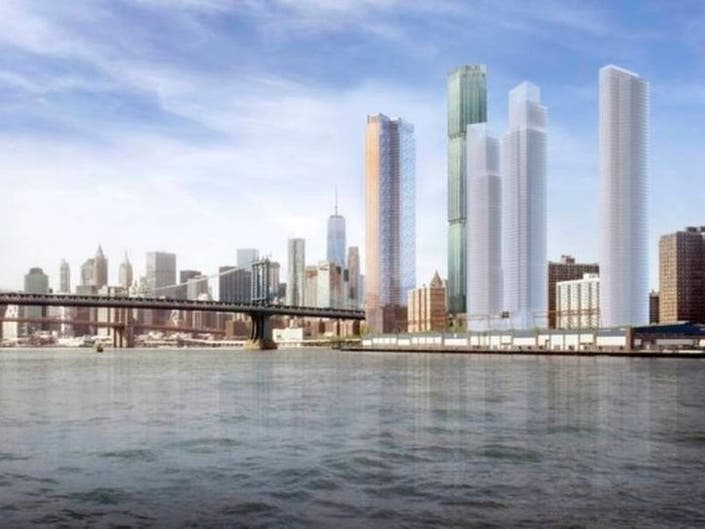 “I feel like this is a very David and Goliath moment,” said Daisy Echevarria, a Two Bridges neighbor that lives near where the buildings would rise.